What Is media buying & planning?

Did you know that there are over 200 ethnic media outlets in the UK? This includes multicultural radio stations such as Unity 101 and Sunrise Radio, news portals like easterneye.biz, newspapers - whether that's The Voice, Anonse or Yes! Philippines, magazines like Goniec or Arabia as well as TV channels, such as Ben TV or Sony SAB.

If you're looking to reach ethnic minorities in the UK, traditional media plays an important role in the marketing mix. We know a thing or two, for example, which media platforms are preferred by which communities and it would be our pleasure to advise you on this.

GottaBe! Ethnic are a professional multicultural media buying agency in London and Southampton. We can help you gain valuable placements across ethnic media channels. Thanks to our long lasting relationships with the ethnic media, here in the UK, our team will not only help you to hand pick the right media channels and can even plan the entire campaign for you. We can also handle the negotiation stages of the costs to ensure that you are given the best quotes possible.

Contact us to discuss your multicultural media buying and planning requirements with the GottaBe! Ethnic team. 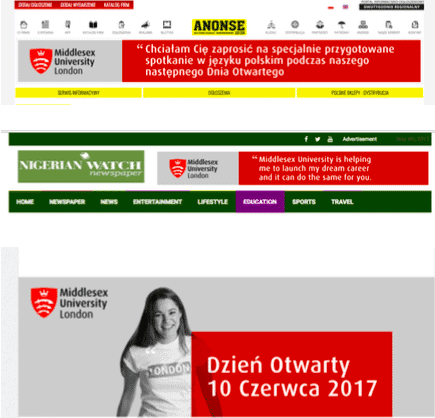 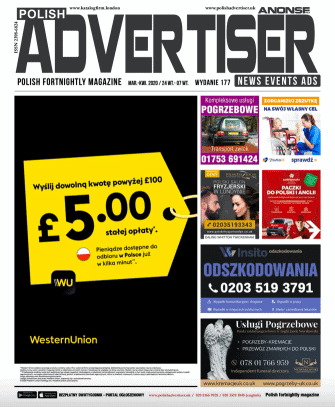 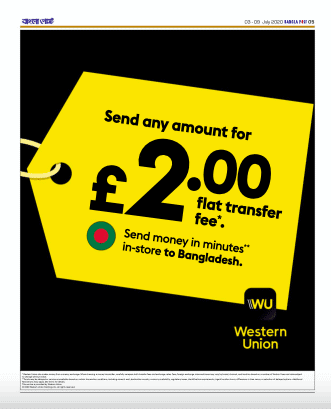