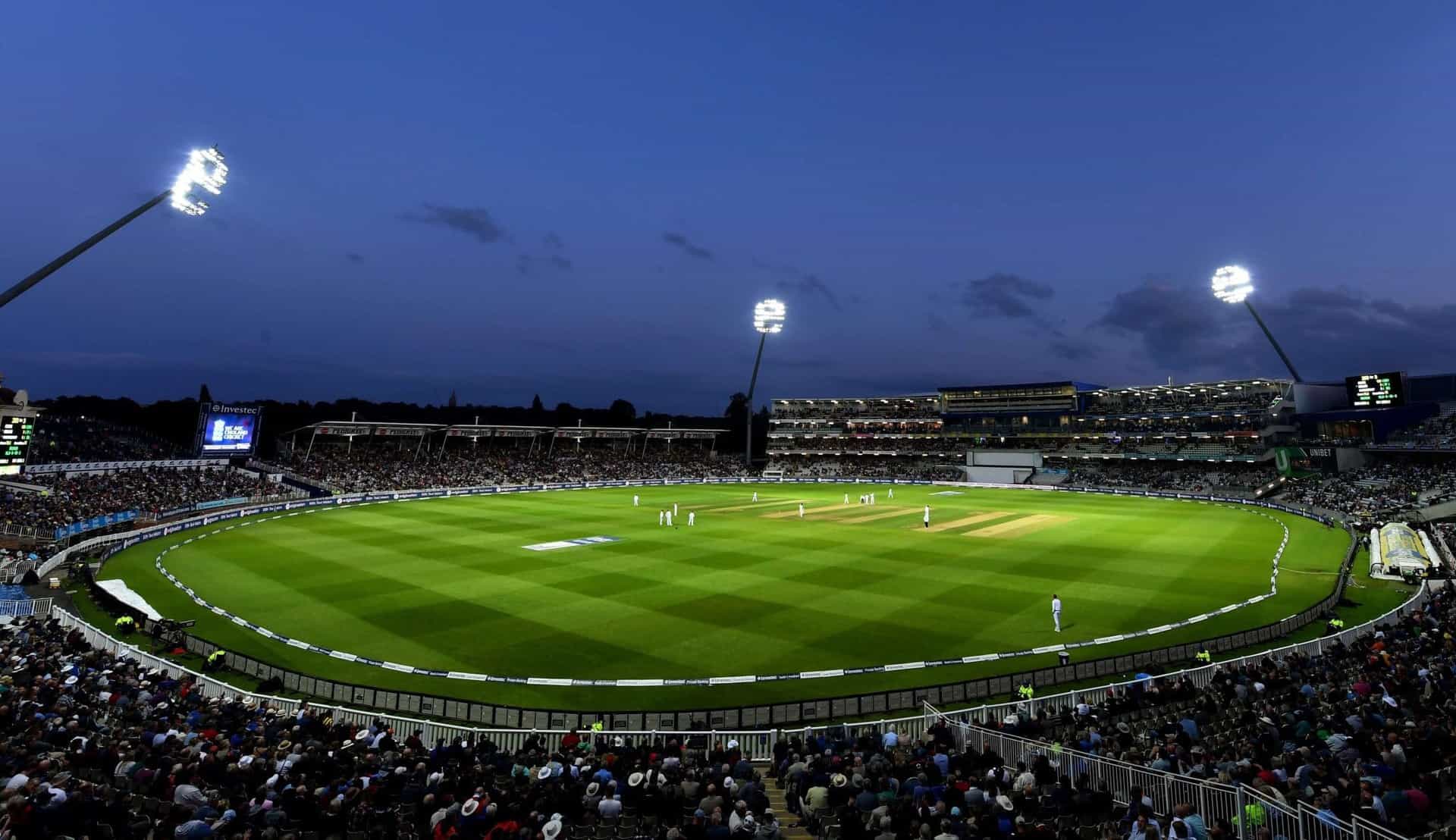 Families across the world came together to watch the 2019 Cricket World Cup with approximately 2.6 billion people tuning in at some point to watch the competition making it by far the biggest cricket tournament of all time, as well as one of the biggest multicultural marketing opportunities.

With 8 million people watching the final from Britain alone, not to mention the rest of the world, there was to be a super over or 6 balls each, most runs wins as simple as that. It came down to the final ball with New Zealand’s veteran batsman Martin Guptil lining up against 24 year old England rookie bowler, Barbadian born, Jofra Archer. Guptill needed two runs to win anything less and New Zealand goes home. The delivery was excellent and he was only able to hit the ball short having to rely on the speed he’s become known for. This time it wasn’t enough after some excellent fielding, England became world cup winners.

8 countries have cricket listed as their national game it’s used as a sport to bring people together to watch or participate but it’s not just cricket that has opportunities like this for ethnic advertising. Interest in sports around the world varies massively, Polish people love volleyball, handball and ski jumping, Britain is obsessed with football and rugby, the USA has got American football, baseball and basketball and the list goes on. Every country has their sports but there are similarities between them all. They all bring people from various different ethnic groups together to one area to relax, socialise and to focus on the events and the marketing that is taking place in front of them.

This also means that sporting events are some of the most opportune time to raise awareness, launch a new product or general ethnic marketing to multiple generations. Take the Super Bowl, for example, was watched by around 98.2 million people last year people gathering around with large groups of friends and family paying very close attention to everything that’s happening on the screen. Adverts during the Super Bowl cost incredible amounts of money and are viewed as one of the most memorable moments of the event. So with other sporting events like the Cricket World Cup gaining such traction to a much wider audience, it’s an excellent multicultural marketing opportunity.

GottaBe! has successfully managed a number of sponsorships as well as sporting events and engagements for and on behalf of our Clients. If your brand would like to explore the opportunities around sport and engagement with ethnic monitories then we’re here to help. At the end of the day, it’s Your Product, Our People!