Carotino is a producer of healthy cooking oils using canola and red palm oil and is high in anti-oxidants and omegas. They have recently launched BetterGhee, a natural alternative to butter ghee which is traditionally used in Indian cooking, but is a much healthier option.

> Provide an Indian Brand Ambassador who speaks in either Gujarati or Hindi, to sample BetterGhee in a V.B & Sons International Foods store, in London.

> Within 2 days, provide a portfolio of 3 Indian girls who could speak in either Gujarati or Hindi for the client to choose from.

> Sample tasters of BetterGhee to potential customers, informing them about the product, its health benefits over the competition and push sales thereafter.

â€śWe needed a Brand Ambassador for an in-store sales promotion at very short notice who could speak Gujarati / Hindi. We contacted GottaBe! to see if they could help, but with just a couple of days notice of the event, I didnâ€™t hold out much hope of finding someone who fitted the desired profile closely. However, GottaBe! found us a delightful young lady who was everything we hoped she would be. GottaBe! responded to the challenge overall and helped us make the promotion a successâ€ť 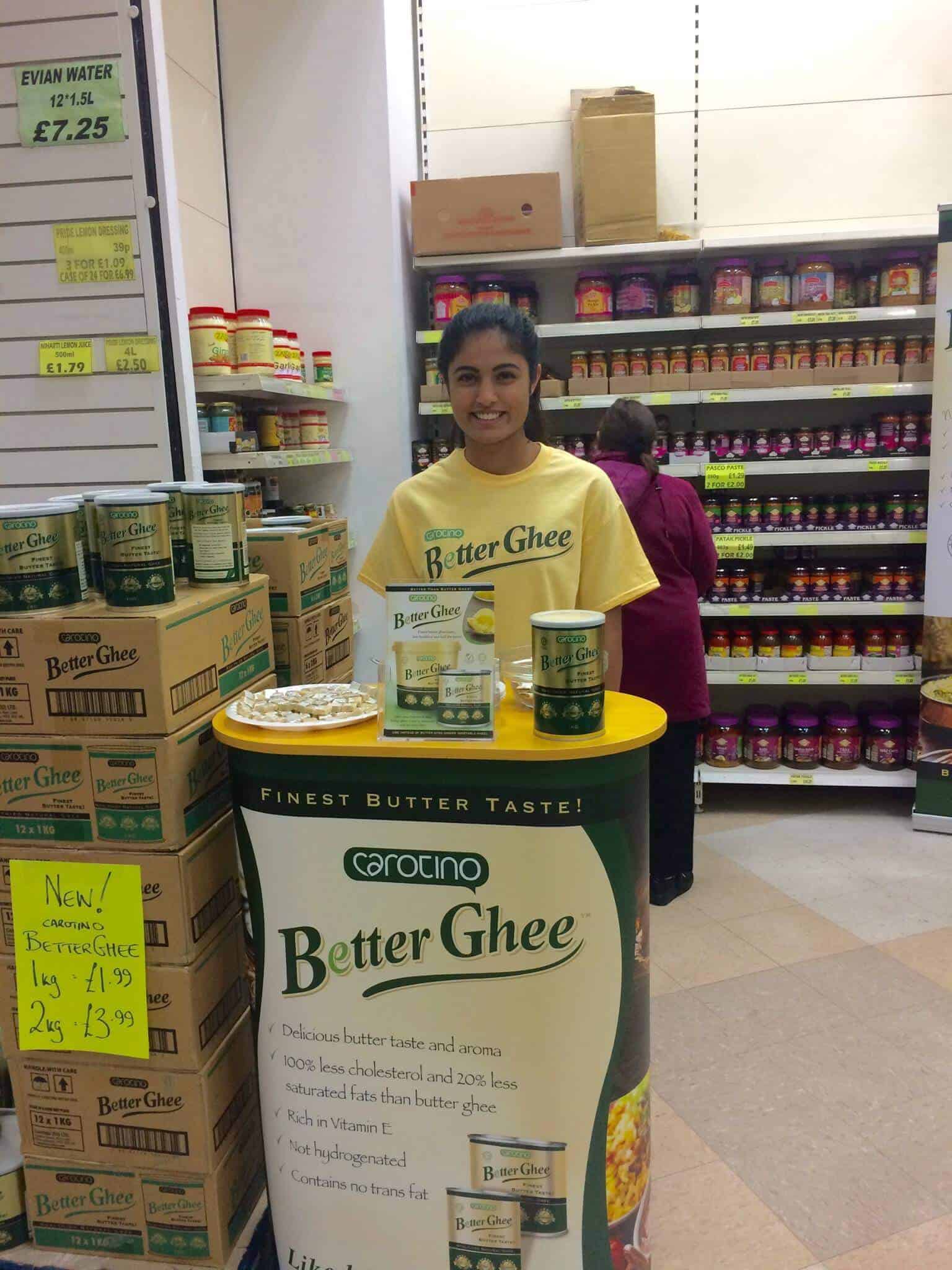 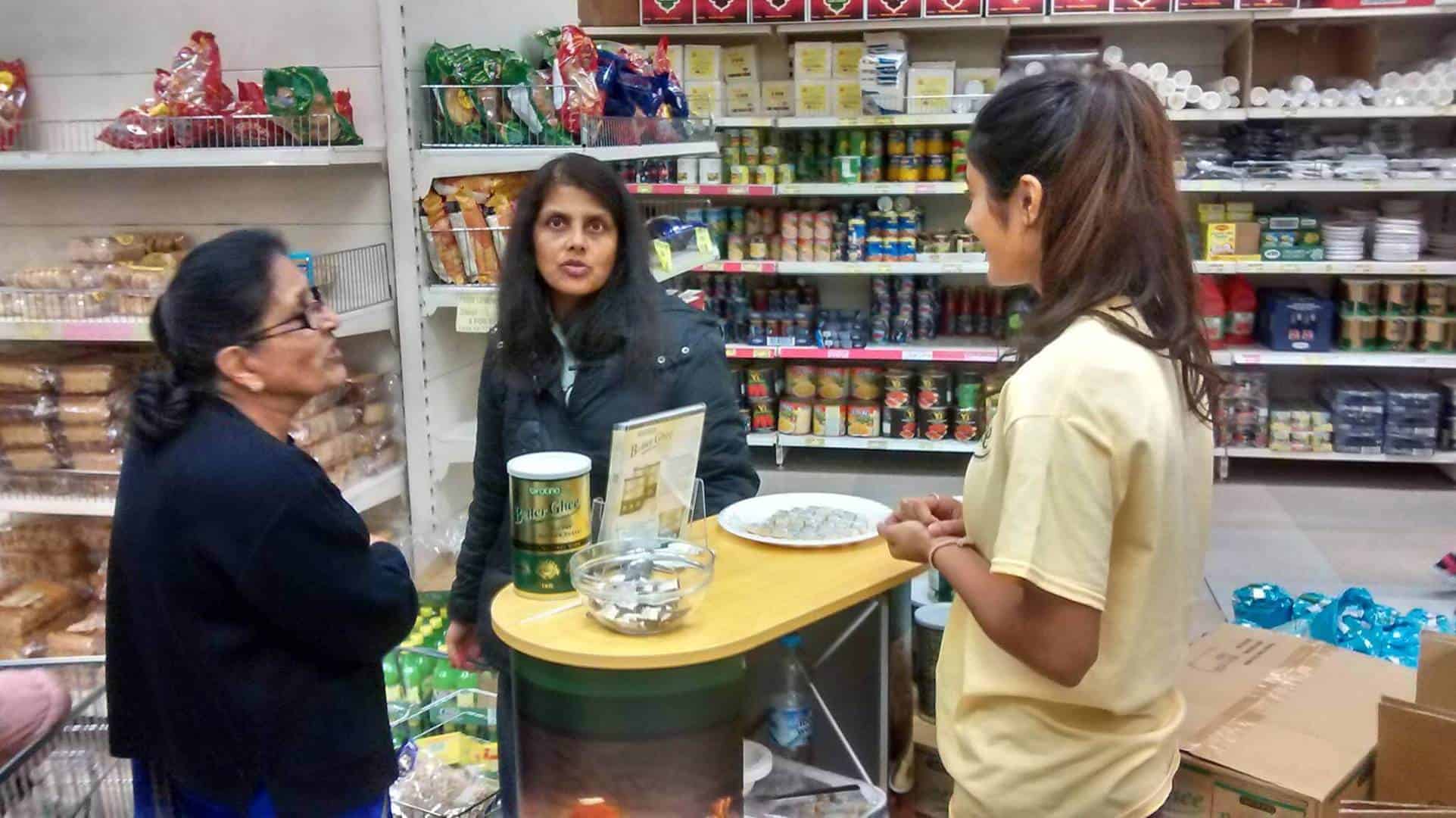