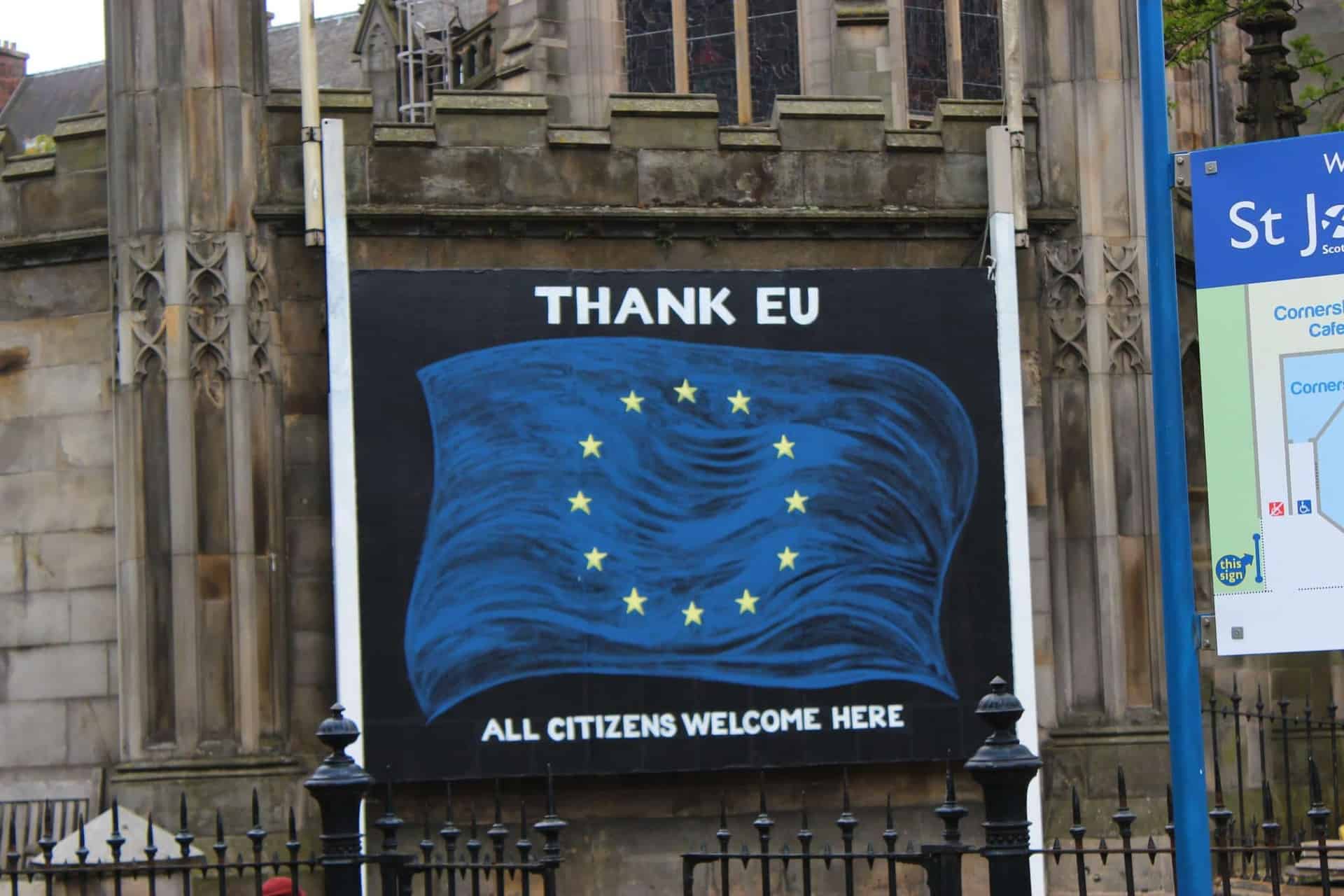 Three years on from the referendum concluding that Great Britain will leave the European Union and the country is still in disarray. Never has the United Kingdom seen a politically charged event on this scale and to this day, everyone is still rather confused by how it will all work. Well, while we  don’t have the answers to that, we do have answers on the impact of Brexit on ethnic minorities.

Firstly, there are still ethnic minorities coming to the UK as there is still no concrete date for when Brexit will be happening. According to the Office of National Statistics, in the year ending March 2019, there have 612,000 people immigrating to the United Kingdom. For the majority of the EU citizens that are immigrating to the UK, work remains their primary motive, whilst non-EU citizens have been moving to Great Britain for study purposes. This figure allows companies to explore either new markets or to focus their attention amongst a particular demographic.

Those who are immigrating from outside the European Union will notice no change in the procedure in which to relocate to the United Kingdom, however EU nationals will have a harder time than previously as well as having to follow new procedures and regulations. This isn’t to say that they are being declined entry to the UK, it simply means that the way in which immigrating to the UK from within the EU will become difficult, and likely a slightly longer process. Now really is the time for brands to target these people as there may be a rise in immigrants from EU countries choosing to leave Britain for other EU locations. For example, many brands have neglected Eastern European consumers meaning they’re losing multiple potential customers. Now is the time to be reaching out to said consumers and engaging with them. I suppose this is where I say “this is where we come in”.

GottaBe! Marketing can genuinely help, advise and plan tailored campaigns for your specific business needs. We’re a friendly, enthusiastic and experienced bunch that offer an array of services that include: field and experiential marketing, digital and social media services, SEO and PPC campaigns – all of which are available in 45 languages. We’ve actually previously written a piece on how to target ethnic markets – here – and if that’s something that interests you, we’re more than happy to have a chat and answer any questions you may have. Feel free to contact us on 023 8063 4283 or hello@gottabemarketing.co.uk .

We look forward to hearing from you.